50 percent. It’s the stone cold truth..This isn’t a “bash the deadbeat dad convo,” but it’s one that we need to address. If this post is too much for you to handle, ask the families and the communities affected if it’s too much for them!!

This commentary is going to be very real and unadulterated, and I hope you can understand my heart and where it’s coming from.

One thing we have to do as men is accept the truth about the condition of our fellow brothers in our society. All behavior, good or bad, is LEARNED. A father isn’t born to abandon his children. But it’s a learned behavior.

One of my favorite journalists, the late, great, William Raspberry states:

“It isn’t the incompetence of mothers of children of color that is at issue, but the absence of half of the adult support needed for families to be most effective.”

After talking to some young men this morning, This quote had me thinking about the state of our fathers and families in our communities.

It’s sad to be so numb toward “Daddy” not being around that we are ok with him not being around. It’s become a norm of the culture. Dads hold an important place in the development of sons and daughters. This is a dysfunctional norm that needs to be reversed. When has it ever been “ok” for Dad not to be in the home?
Now for the question we have been asking for the longest time.
Where are the fathers? Why do some fathers get a pass, and moms are left holding the bag? It’s not all their fault. There are many factors leading to fatherlessness, and I’ll touch on a few points here.

To simplify this in terms that we can understand, I will use the number 10.

1. 50 percent are in prison, so that’s out of 10 men. Off the bat, 50 percent.. Before we even address the issue of fatherlessness, 5 are gone. Taken away, locked down, or dead.. Able-bodied, strong, men. Many men are doing a life prison term in prison on a layaway plan!! 8 years here, 6 years there, 25 years there, 10
years there, 15 here. Before you realize it, you have wasted a large portion of your productive years locked away behind bars.

You remove the men from the household, you remove the strength of the family. Slavemasters and overseers did it during the European enslavement of people of color. Separation of families. Divide and conquer. If you were blessed to have a big family with your husband, and he happens to get sold off to a plantation far, far away, with no contact, His name may change. A strictly business transaction, no feelings attached to the ones in control. You name what you have dominion over. Adam named all of the animals when this Earth was created. Whatever identity of a man was left was stripped away and non-existent.
Identity isn’t given, it’s developed through affirmation, acknowledgement, a strong system and structure. This is what our community needs.
So that leaves us with 5 men. 50 percent! There’s a big gaping hole for the soul. Our communities operating at a 50 percent loss!!! Ask a businessman if he can operate at 50 percent capacity? Not happening!! Your business venture won’t survive.

2. The emotionally-absent father. It’s a common complaint.
“My husband is just so passive.”
“He feels his job is to make money, and then he’s entitled to do what he wants when he gets home.”
“It’s whatever. I don’t care what you do.” Check his back. He may be spineless…No backbone.
“He rarely gets involved with the kids—all he wants to do is hunt, fish, and watch television in the “man cave.”
Dad is there physically, but his head is somewhere else. In the “nothing box.” I like to visit the “nothing box.”, but we need to learn how to come out of the box when we are done visiting. There’s nothing wrong with working hard, but give some attention to your children.

3. The physically absent father. Johnny Appleseed…Going around repopulating the Earth, “sowing the oats”. The proverbial “rolling stone.” Stopping by at Christmas-time, always gone…and a new sibling is born by September.
In the 1970’s, Welfare became the “father.” It provided, food, shelter, and clothing, and the more children you had, the more benefits increased. Thus, the term “the no man in the house rule.” If a man was found to be residing in the home of a recipient of services, those services were terminated until he left. Welfare became Daddy and never left. I’m not knocking social services, but it’s a reality.

God always had one who is doing what they’re supposed to. Noah built the ark, on direct orders from God. Even though the world called him stupid, be still kept focus.
When the rain and floods came, it was too late. But Noah was prepared, as he followed directions. He was a man that did what he was supposed to do. Noah didn’t feel like building it, but he listened to God, and he thought about the most important people in the world, which was his family, his 3 sons (Shem, Ham, and Japeth), and their wives, and 2 of every kind of living thing.

Boys do what they want to do FIRST, then maybe they will do what is less pleasing. I have 2 sons who are filling this role nicely. It’s always the stage of development that you are in and never the age. There are 50 year old people who are the maturity level of a teenager. Why? They never developed into a mature individual internally. Chronologically, they may be 50. Looks can be deceiving.
Never base maturity on age, it’s the stage of development.

The focus has left our men. We cannot continue to irresponsibly place our privy member into everything walking, talking, smiling, and swiveling down the street.
If you do get in a situation where you have a child on the way, start thinking about how you will secure your rights to the womb, because it will be more than 18 years of payments.
Another sad observation is that many men will learn how to be fathers ON THEIR OWN. They will grow up, misguided, misinformed, and live by trial and error. I learned that way. My sons and whoever I impact, hopefully won’t.

Some adults are present-time thinkers, as teenagers are. “It’s all about me right now!”
They think about the here and now, not 5 minutes from now, or a day from now. It’s all about the moment. Satisfy me now, and I’ll worry about the consequence later on. Not a good look. Pay for it now, worry later..

So we have eliminated 9 men out of our group of 10. Statistics out of our small experiment so far says that ONE man out of ten will be doing the job. Not a man who has done it all right, but one who picks up from where he stumbles and keeps going. A righteous man falls 7 times, BUT riseth again. We will make mistakes in this body because we are human beings. Expect to mess up. You will miss the mark sometimes. You aren’t a failure because of a mistake. Remember, we all have skeletons in the closet, but be careful about pointing out the bones(faults) of others, make sure your bones aren’t sticking out!

This is a call to action. Let’s go!! It’s time to reclaim our sons. It’s always a good time, and the time is NOW. Pray for them to come home. I would like to think they were away fighting in Afghanistan, but the reality is, they aren’t. I heard a parent say that before to her son, that Daddy was away fighting a war, when in fact, he was upstate doing 8 to 20. Not good. Let’s get on our jobs and save our children!!
CMM 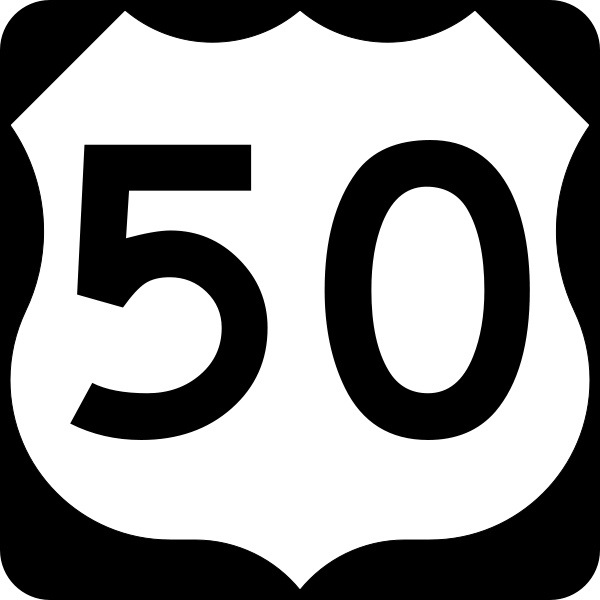